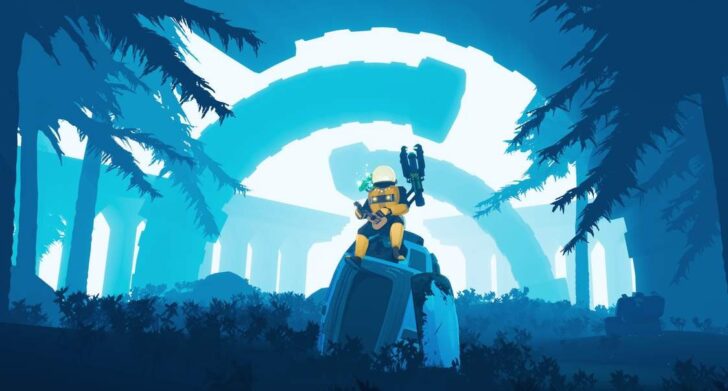 According to the official Risk of Rain Twitter account, the update on Switch is the exact same content-wise as on other systems and as such will see a host of tweaks, changes and additions made to the game, including the return of Bandit, a character from the first Risk of Rain who’s been rejigged to fit in better with this sequel.