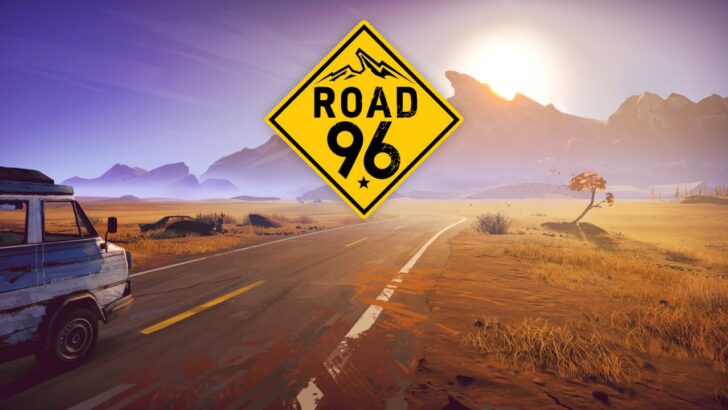 Back in its Spring Indie World Showcase one title that Nintendo featured was Road 96, a game from DigixArt – it’s a studio that was started up by former Ubisoft employee Yoan Fanise, who has titles like Valiant Hearts on their CV. The studio has 15 in the team now, and its upcoming Switch release is looking rather intriguing.