Rogue Company Voyages to Japan in the Latest Update 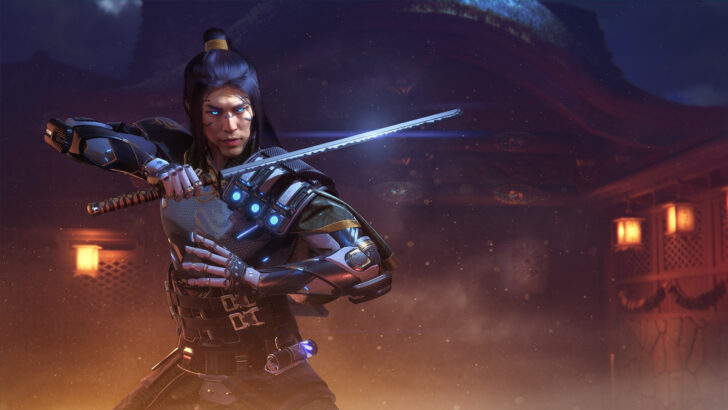 Welcome to Season Three, Rogues! Start your journey through Kyoto in the latest Rogue Company update now! Season Three kicks off with an all-new Japanese themed battle pass, a new map, and loads of new cosmetic content to use with your favorite Rogues!

The Season Three Battle Pass features a multitude of new rewards you can earn just by playing the game. Looking for a new outfit for Saint, Dima, Talon, or Vy? We’ve got you covered! Look trendy for the Japanese getaway with Saint’s Kikuma outfit, showcase Dima’s explosive personality in his Sakura outfit, or embrace your inner ninja with Talon’s Lone Wolf outfit. Instantly unlock Vy’s Mastermind outfit along with the Kawaii Hoverboard and an hour boost by purchasing the Battle Pass. You read that right – Hoverboards are now in Rogue Company! Hoverboards allow you to glide into the action with flair and can be equipped in lieu of a Wingsuit. The Season Three battle pass also introduces Rogue Company’s first ever “Mythic” weapon wrap – The Dragon Soul KA30!

Save the world in style with exclusive weapon wraps, emotes, avatars, banners, and titles – available only in the Season Three Battle Pass. And to top it off, 5% of the battle pass proceeds will go towards the historical preservation of Nijo Castle in Kyoto, Japan!

The Rogues are headed to Japan on a covert mission! An experimental weapon has been stolen from a U.S. Naval Base in Japan and Rogue Company has been contracted to find it. Using an old connection, The Director enlists the help of the legendary arms dealer, Runway, who was quick to trace down Palace in Kyoto, Japan. The Director advises that Rogues utilize the rooftops and be mindful of long sight lines when infiltrating Palace. Good luck in Kyoto, Rogues!

Drop in to Palace alongside other Rogues to save Kyoto! Inspired by the famous Nijo Castle, Palace is a vibrant new map with traditional Japanese architecture, historic grounds, and gorgeous gardens. Play King of the Hill, Demolition, Strikeout, and more on Palace today!

There’s more to look forward to in Season Three! New Rogues will be introduced and the long awaited weapon mastery will make its appearance in the mid season update! A fresh start of the competitive season is also in full swing, so jump into ranked games to see how you match up against other players!

Related:
Car Mechanic Simulator 2021 is Available Now for Xbox One and Xbox Series X|S
Surgeon Simulator 2: Access All Areas is Coming Soon to Xbox Game Pass
Black Book: A Glimpse Into the Life of a Witch