Rogue Legacy 2 Is Coming, But Not To Switch (Yet?) 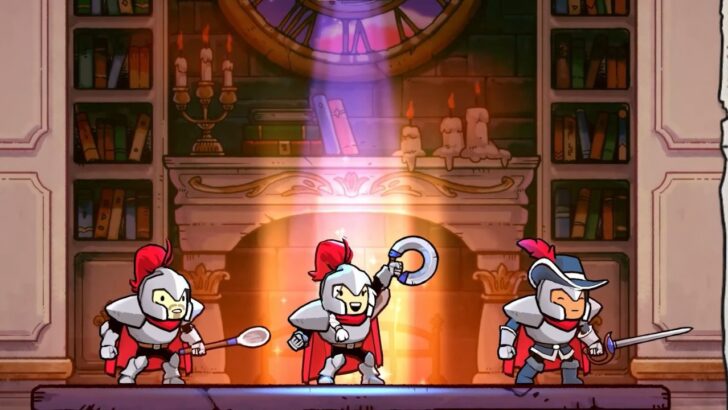 Genealogy in a bottle.

Rogue Legacy, which came out originally in 2013 and then on Switch in 2019, was a tongue-in-cheek take on the roguelike genre: Whenever your character dies during one of the dungeon-crawl segments, their role as the hero is taken up by one of their children. Each child will have a unique characteristic that maps roughly and crudely onto real-world genetic conditions, from colour blindness (which makes the game black-and-white) to dwarfism (which makes the character short), which significantly affect the run.

The sequel, Rogue Legacy 2, was announced back in April 2020, and after almost two years in Early Access, it’s finally coming to console. Unfortunately for us, that console is the Xbox — but the fact that it’s Xbox One and Series X/S only gives us hope that it’s merely a timed exclusive, and that we’ll eventually get Rogue Legacy 2 in our grubby, Joy-Con holding mitts as well.