Round Up: All The Switch News From The Indie Houses Direct 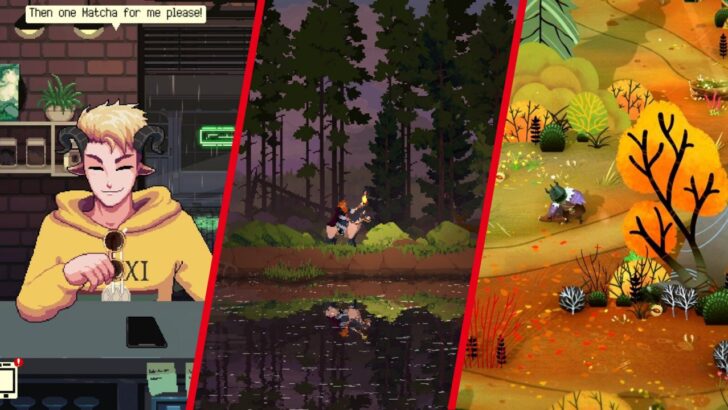 “When indie games succeed, video games succeed,” said Sarah Johanna of Toge Productions, and the message was echoed by the other studios, as the Direct intended to bring greater discoverability to their stable of indies by combining their might as publishers.