Round Up: Here Are The First “Hands-On” Impressions Of The Nintendo Switch OLED 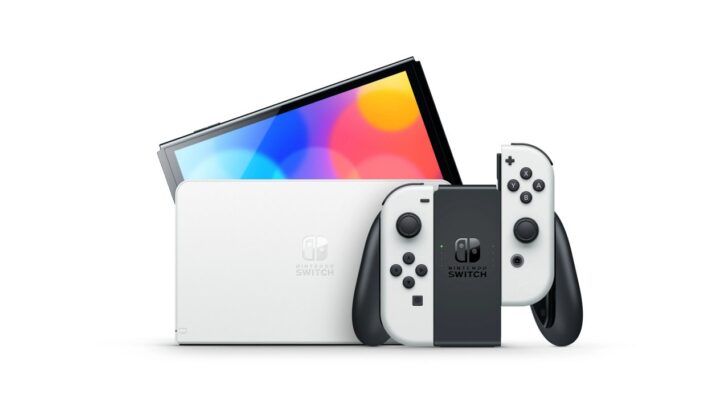 What are the critics saying?

Nintendo surprised everyone earlier this week when it announced a brand new system – the main selling point being the new 7″ OLED screen. While it’s been confirmed there are no upgrades to the CPU or RAM, what it does include is a wider kickstand, enhanced audio, a stylish new dock and a wired LAN port.

A number of outlets have already had the chance to go “hands-on” with the system, so we’ve rounded up some of the highlights from each of these early impressions.