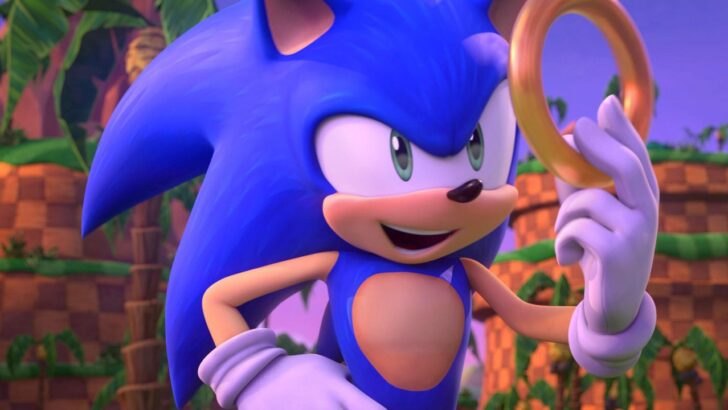 Well, it has been quite the week for Sonic rumours hasn’t it? After the third Sonic The Hedgehog movie supposedly had its plot leaked and the upcoming Sonic Frontiers game appears to have tentatively been given a release date and DLC info, we thought we were done with hedgehog hearsay for the time being – but no! According to a Pia interview with Sonic The Hedgehog producer, Toru Nakahara (thanks to My Nintendo News for the heads up), the hotly anticipated animated series, Sonic Prime, may well be speeding onto Netflix this December.

Talking about the success of his production work on the first Sonic movie, Nakahara referred to all of the other Sonic projects that have subsequently burst into reality. One such example was the upcoming series, about which the producer stated (according to Google Translate’s services), ‘in December a full CG animation called “Sonic Prime” is scheduled to be distributed on Netflix’, providing the first hint of the series’ release date.