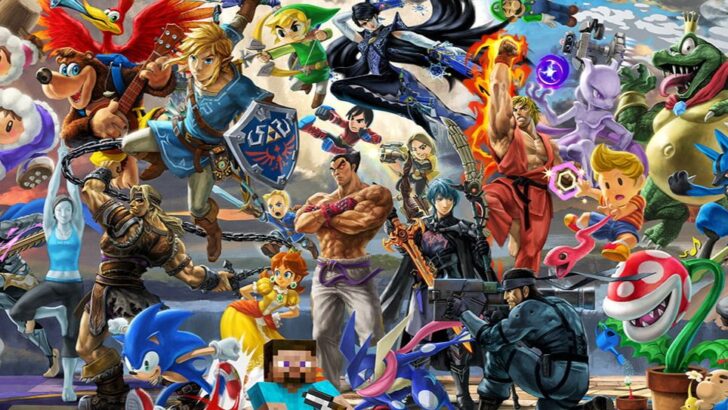 Later this year will see the arrival of the final DLC fighter in Super Smash Bros. Ultimate. If you’re hoping for a surprise or even something like a third Fighters Pass, it seems it really won’t be happening.

The game’s director, Masahiro Sakurai, has already gone on record on a number of occasions in recent times – stating how this is it once the last character rolls out, and now he’s reiterated it in his latest Famitsu column #632. Here’s the brief but full translation from Source Gaming’s lead translator, Kody Nokolo: