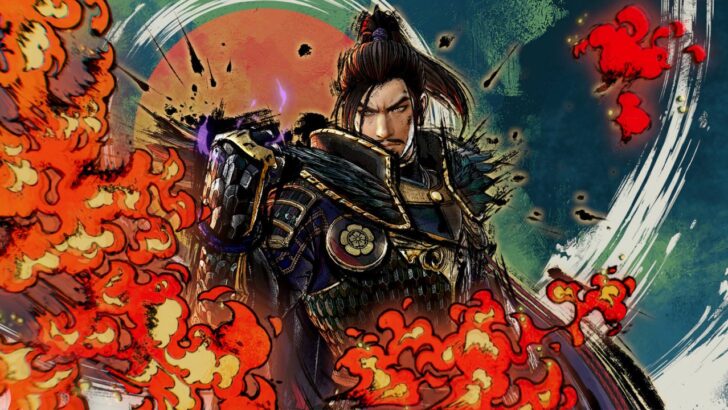 Arriving on the Switch eShop next week.

Samurai Warriors 5 will be arriving on the Nintendo Switch later this month, and ahead of its release Koei Tecmo has announced a special demo.

It will be made available on the Switch eShop on 20th July and allows players to experience two stages and try out multiple different characters. Your progress will also carry over to the full game when it arrives on 27th July.