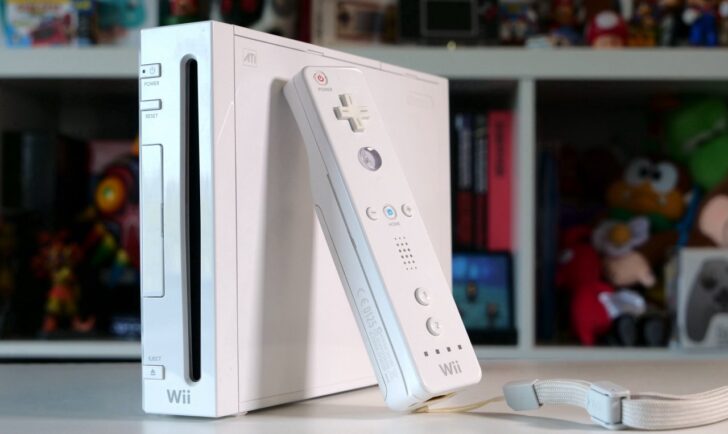 And a look at the Wii Shop Channel prior to release.

By the time we get our hands on consoles, games, and even apps, there have already been multiple revisions during the design stages. Often, we’ll see these concepts shared by the developers in various ways later down the line, but in this particular case, it’s via a leak.

Yes, the Nintendo gigaleak has now given fans a look at a scrapped channel, that was internally titled “Bulletin Board Channel” or “What’s New Channel”. As you might have already worked out, it likely would have provided users with news updates. In the end though, as highlighted by Nintendo Everything, the Wii Message Board was the main source of news on the Wii.