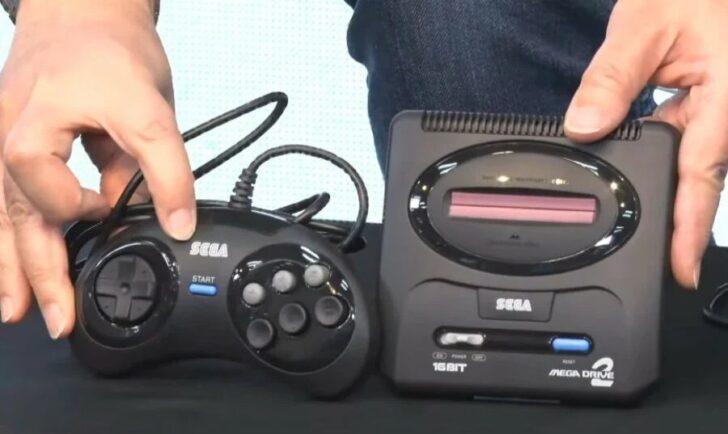 Sega has officially confirmed today that the Sega Mega Drive Mini 2 will indeed be coming to Europe as well as North America (under the Genesis name, of course).

It’s not that surprising, but up until now, Sega was yet to confirm if this would be the case. Now we know it’ll be hitting shelves on the same day in Europe as it will in North America and Japan, on 27th October.