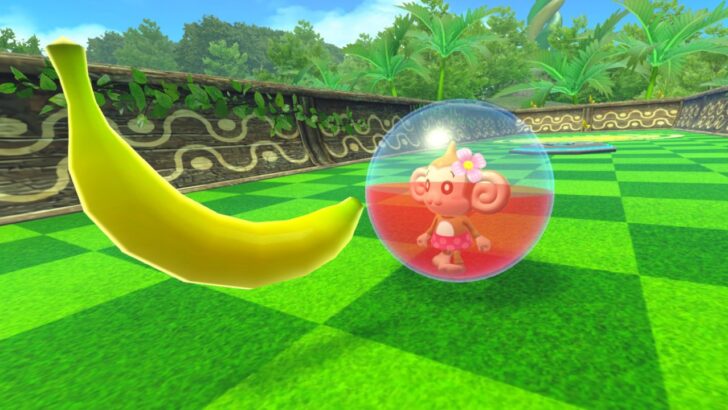 To gear up for the big day, Sega has shared a new ‘Meet the Gang’ trailer (see above), and a selection of new screenshots. Before we take a look at those, here’s an official rundown of the monkey pals you’ll be meeting in the game: