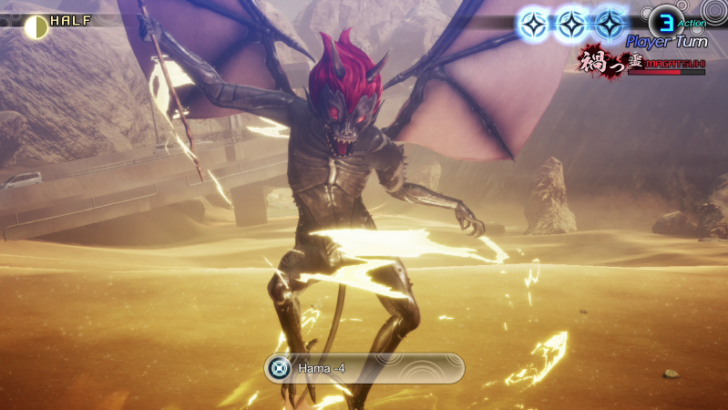 As is often the case in Shin Megami Tensei titles, the fate of the world is at stake and caught in a tug-of-war between the forces of good and evil. And, if other games in the franchise are anything to go on, perhaps other factions and philosophies as well. Often, your choices during the game lead to various different ending states. Shin Megami Tensei V looks like it’s probably going in this direction as well. We won’t have too long to wait until we are making those big choices, as the game is set to land on the Switch on November 12. Today, a new trailer hit that you can check out below.

While you can pretty much set your watch by Shin Megami Tensei games and their core formulas, we’ve already seen some shifts in direction for V. Still, today’s trailer gives us a peek at some things that look like they’re playing it close to the established franchise roots. A look at a classic unit from the series, the Archangel, is available in detail from a screen here and we see plenty of the staples in play. We’ve seen all those abilities before, so we know for sure that the famous “one-hit kill” abilities like Hama are going to be around to dish out some pain – be sure to get protection for your allies and yourself!

The press-turn system is back, so be ready to exploit the elemental weaknesses of your enemies, and be sure to craft a well-tuned group of demons that won’t have extreme vulnerabilities. Yes, demonic negotiation is back! You’ll have to sweet talk, bribe, and intimidate the many enemies you meet on the journey into your service. And then you can sacrifice them and combine them to create new and terrifying creations full of incredible moves! Yep, this is SMT alright, and November can’t get here soon enough.

Are you looking forward to Shin Megami Tensei V? Let us know in the comments!