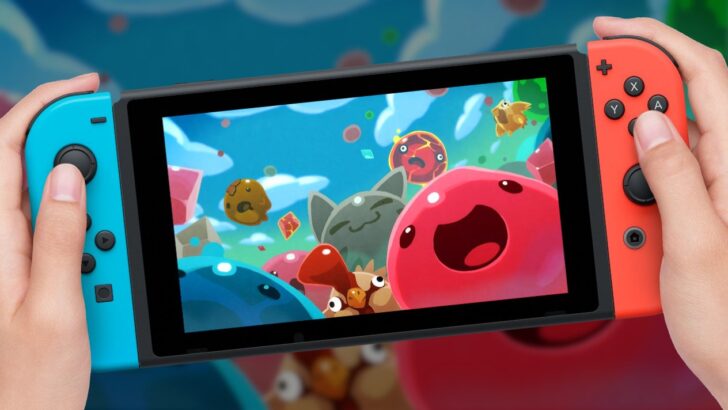 Earlier this month, popular first-person sandbox title Slime Rancher launched on Switch under a new ‘Plortable Edition’ guise. The game (which is rather lovely, by the way) has been around for several years now, first entering early access in January 2016 and officially launching on several platforms in August 2017, yet this month’s Switch launch has seen it reach new heights.

Slime Rancher director Nick Popovich has revealed on Twitter that despite the game being in its sixth year, it enjoyed its best-ever sales day on 11th August, the day that it launched on the Switch eShop. Nintendo treated the game to a nice bit of marketing under its Indie World brand, no doubt helping to push the game into the eyeballs of more potential players.