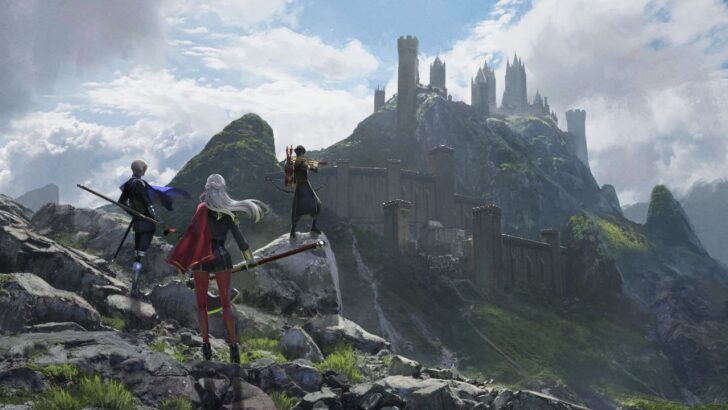 This past week marked the second anniversary of Fire Emblem: Three Houses, the latest entry in Intelligent Systems’ popular tactics series. Ten years ago, you would’ve been forgiven for believing that the Fire Emblem series was going the way of the dinosaur, and yet Three Houses now sits at somewhere around 3 million units sold, following the success of three (well, sort of five) critically acclaimed 3DS entries. It may not be as widely appealing as Animal Crossing or as outwardly exciting as Monster Hunter, but let’s take a brief moment to reflect on why we connected so strongly with the franchise’s latest outing.

Three Houses actually began as a 3DS title before it was planned for the Switch, and that shift in development brought with it greater expectations. As the first new entry on a home console in over a decade, Three Houses needed to deliver a little something more to justify the jump to better hardware. Just adding better graphics and flashier battles to the old foundations wouldn’t cut it, so Intelligent Systems needed something that would prove the series had evolved beyond its humble origins.