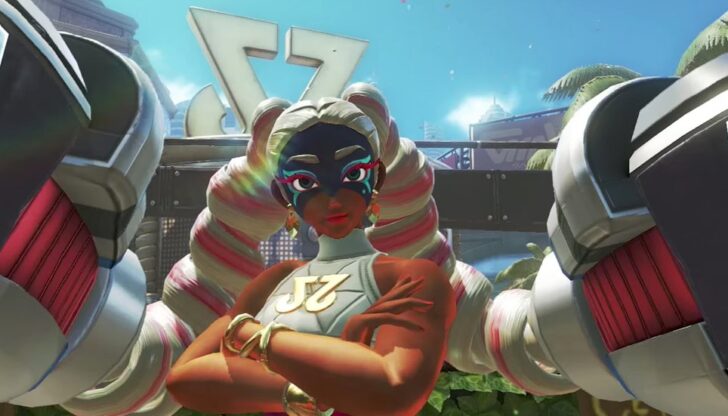 A significant increase in positive representation in recent years.

Before we begin, let me address one thing: media representation is important. Always has been, always will be, but many keep questioning why. Whenever this subject appears, comments like “why does it matter? Why can’t you just play the game?” appear and if you’ve ever thought this, chances are that you’ve always been well represented. In recent years, the games industry has become more inclusive and while progress remains needed, thankfully, that’s not slowing down. However, despite positive steps, those efforts continue facing intense resistance.

When Nintendo can’t outline extremely basic diversity initiatives without accusations of “pandering” or “virtue signalling”, it’s a problem. I’ve lost count of how often I’ve seen POC (people of colour) representation described as “forced” or “political”, and it’s the same for LGBTQ+ characters. To such critics, simply discussing these matters is too much. They tell us we’d be better served by remaining quiet and that highlighting these issues only deepens the divide, which would be a bizarre take if it wasn’t so completely transparent. There’s nothing political about people existing or wanting to play as themselves in video games, putting ourselves into those worlds is part of the escapism. After all, how often have we all replicated ourselves (or at least attempted to!) inside a character creator?