Soapbox: Nintendo Is More Collaborative And Open Than Ever, Which Benefits Us All 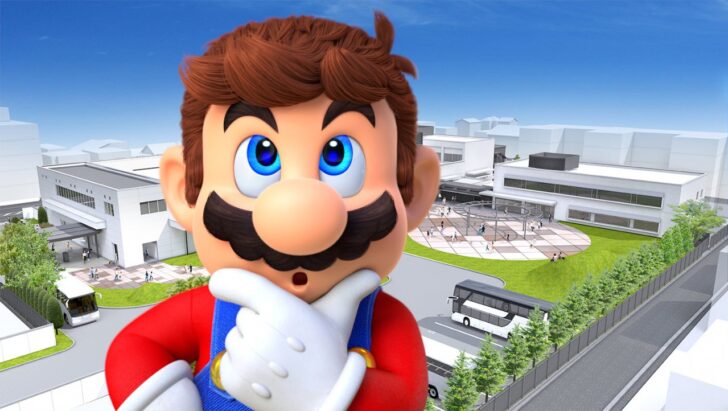 Nintendo is a company that has never been particularly good at communication. But it is a company that is good at learning from their errors. You remember that infamous Skyward Sword demo at E3 2010, right? The one where Miyamoto walked out onstage, waggled his controller around, and couldn’t get it to work (that sounded dirtier than I meant it to)? It’s no surprise that the following year Nintendo began using pre-recorded Nintendo Directs, meaning it wouldn’t have to undergo live demo humiliation again.

The last few years have seen Nintendo adopt an unprecedented new approach, where partnerships with a variety of companies are forged, with their approach to communication with fans changing significantly. Nintendo Directs, originally developed under the direction of Satoru Iwata, allowed for communication directly with fans; whilst the company’s approach to fan events and community creation based on Nintendo franchises is behind where we would want it to be, its focus on game development software like Super Mario Maker and the recent Game Builder Garage shows a level of willingness for ‘other people’ to make Nintendo-like games.