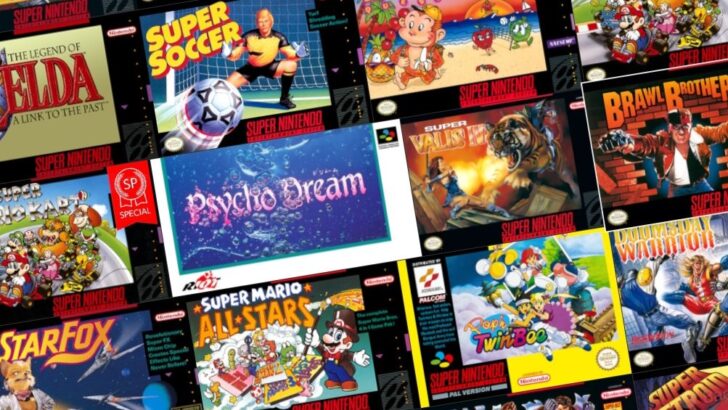 Nintendo took its rose-tinted specs and threw them in the bin.

Another trio of classic games have just been announced for Nintendo’s subscriber-only Virtual Console replacement, this time Claymates, Jelly Boy, and Bombuzal. They all have one very special thing in common: They’re all games nobody asked for, and nobody wanted.

Nintendo could have released anything at all — like… let’s say Earthbound, just to pull one random and definitely not loaded name out of a hat — and instead they gave us a selection of titles a lot of people had to go to the trouble of looking up just so they could work out what they needed to get angry on social media about in the first place.