Soapbox: Space Jam 2 Is A Video Game Cash-In That Doesn’t Quite Get It Right 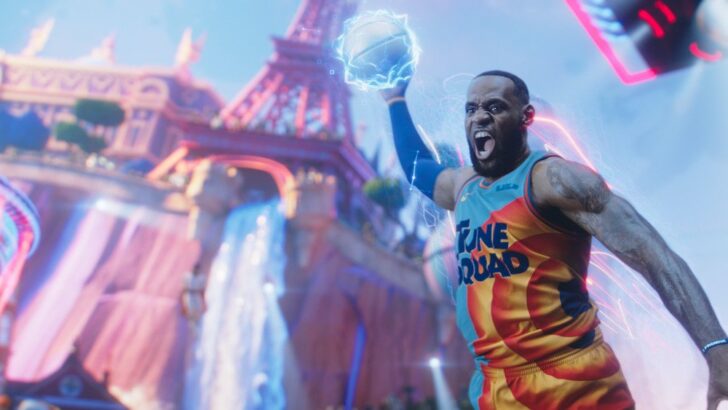 Do any of us understand video games, really?

Let’s get this out of the way: watching Space Jam: A New Legacy feels a lot like watching a timeshare presentation run by every cartoon and comic character you’ve ever known. It has that same greasy “please give us money” feeling to it, as Warner Bros. parades its various intellectual properties past you like they’re showing you a catalogue of things to buy, and while you can technically leave whenever you want, you sort of feel like you should stick it out for another hour, at least. By the end, you’ll feel like you’ve been non-stop advertised to, and your eyes will be covered in a thin film of Batman after-images. It’s not good.

But this is a video game website, not a movie website, and I’m not here to tell you that Space Jam: A New Legacy is about as good a use of two hours as cooking and eating a Nike Air shoe, or that it trades the meta, fourth-wall-breaking humour of the original for uninspired, face-value references to cartoons you recognise in the hopes that it’ll trigger your nostalgia hard enough to make you think you’re having fun. I’m not even going to tell you that the movie attempts to make a point about the encroaching dystopia that comes from corporate media monopoly while doing the exact thing it’s criticising.