Soapbox: Super Metroid Showed Me I Had The Right To Exist 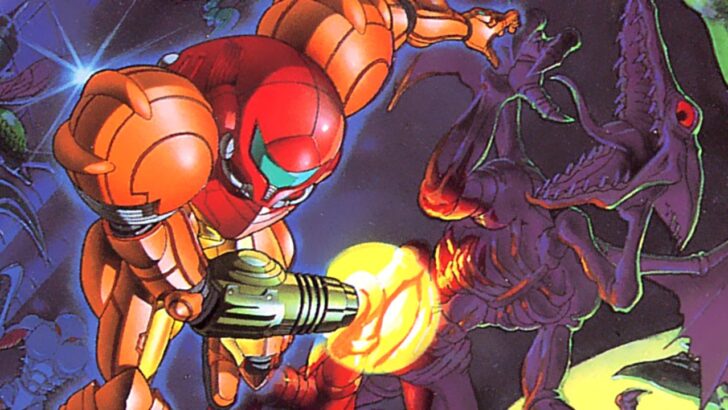 My first experience with the Metroid series was relatively unremarkable: I just bought Super Metroid for my SNES, back when a brand new SNES game was something you could just walk into a local shop and buy.

I took its oversized box home, flipped through the glossy Player’s Guide, and noticed something odd — Samus Aran, the protagonist shown on the front cover wearing a thick red and yellow armoured suit shooting at the angry monster with a head full of teeth, was described as a “she”. And it wasn’t a one-off typo either — “she” “her” and “heroine” cropped up constantly throughout the guide’s seventy-ish pages, as if the character exploring this harsh planet and performing all of the cool actions in the illustrations really was a girl.