Soapbox: The Founder Of Newgrounds Will Receive An Honor At The GDC Awards. Here’s Why That Matters 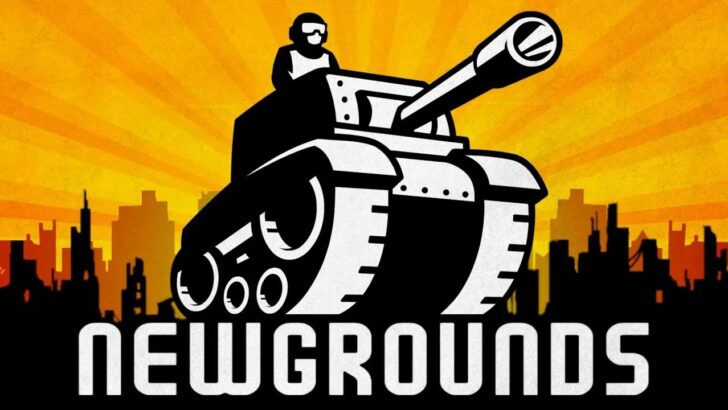 More than just a Flash in the pan.

There are things that I could say right now to accurately determine the age of most of our readers. “But I am le tired.” “Badger badger badger.” “Wiggle jiggle, yellow middle.” But, more than anything else, I can ask: which website did you visit the most in the early 2000s? If the answer is anything other than Neopets, EBaum’s World, Homestar Runner, YTMND, Something Awful, MySpace, Albino Black Sheep, A Softer World, or Newgrounds — well, you’re still welcome on this article! We’ll have no ageism here.

But pretty much anyone under the age of 25 who had the internet and a love for games in the early 2000s was on Newgrounds. Browsing goofy Flash videos like The Ultimate Showdown of Ultimate Destiny and playing Flash games like The Crimson Room was my lunchtime dose of fun, before YouTube was a thing. Now, Flash is dead — dead like my dreams of being a tall marine biologist one day, which was my goal at the time. Now I am merely a short games journalist. Ah well.