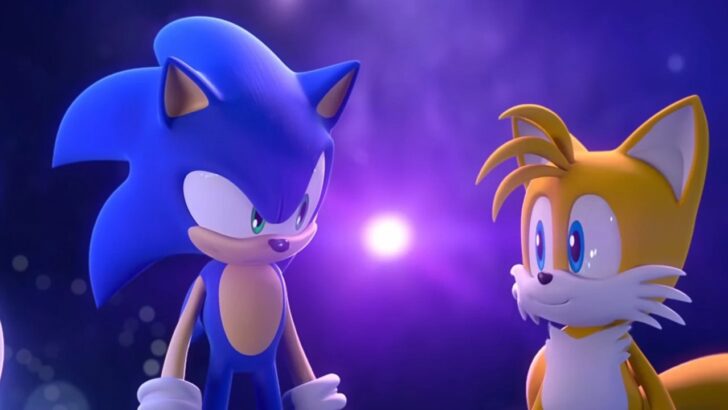 We’re rather looking forward to Sonic Colors: Ultimate, an anniversary release of a title previously only found on Wii. Just recently SEGA unveiled a new trailer that showcased a variety of new features in the remaster, with visual enhancements and ‘rival rush’ standing out as intriguing additions.

Nintendo has now uploaded its own version of the trailer, albeit one that appears to use the same footage as the multi-platform SEGA upload. However, one change did catch our eye – the HD Visual Improvements pitch at the start just says ‘revamped lighting and improved graphics’, deliberately removing a reference to 60fps from the original SEGA version (and 4K resolution, but that was a given). You can see them both below, the original and then the Nintendo upload.