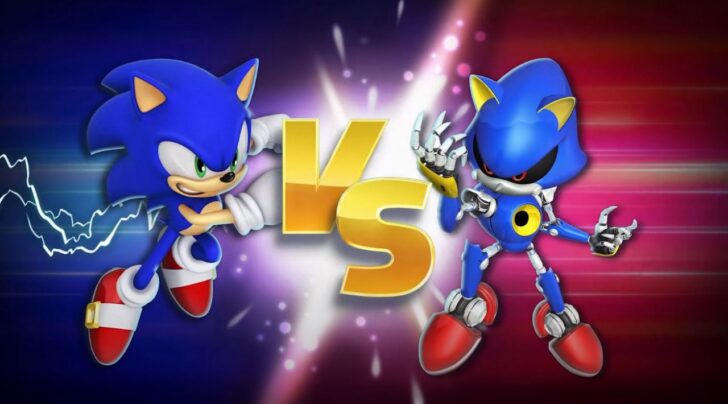 Blue Blur minus the SD blur.

Sonic Colors: Ultimate is SEGA’s showcase release for its famous mascot’s 30th anniversary this year, bringing the well-regarded Wii-exclusive to a range of platforms, from the fanciest new 4K machines to the versatile Switch. It’s not far away, due on 7th September, so there’s a new trailer (above) to showcase benefits and new features in this enhanced version.

It gives a look at the boost to visuals, in addition to the doubling of framerate to 60fps – here’s hoping the Switch version can deliver that full-fat framerate along with solid HD visuals. There are new features, too – the standout may be Rival Rush, where you race Metal Sonic on various courses to earn rewards.