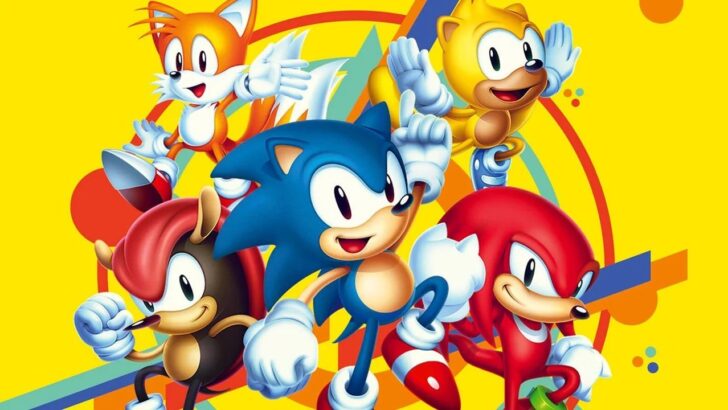 A game that brought Sonic back to his best.

Sonic Mania is now four years old, which may not be a huge landmark but, well, this Sonic-nerd wants to celebrate it anyway. It is the game, after all, that reminds players old and new that, actually, there’s more to Sonic than ‘alright’ 3D platformers.

Created by a group of small developers and super-fans with SEGA’s blessing (and actual financial backing, to be fair), it was the first full 2D retro-styled Sonic game in a couple of decades when it landed on assorted systems, including the Nintendo Switch. We described it as ‘Sonic back to his best’ in our review and, well, this scribe stands by that.