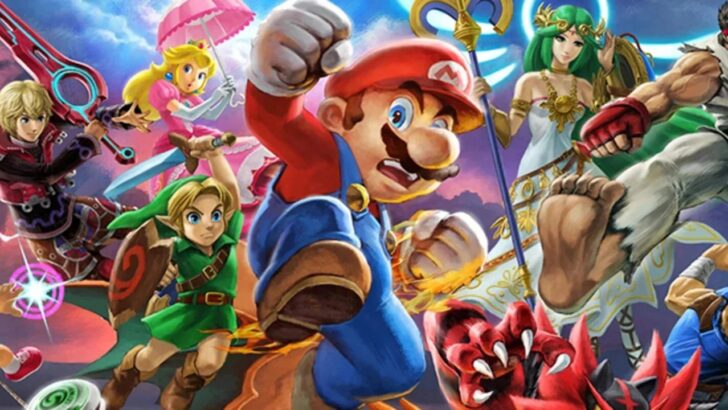 “Nothing would make me happier”.

Sonic the Hedgehog 2 movie director Jeff Fowler is currently doing the press rounds this week to promote the sequel and as you can probably imagine, he’s being asked all sorts of questions about what type of video game movie adaptation he would like to work on next.

Speaking to Comicbook.com, Jeff was asked if he would be interested in working on something to do with the Smash Bros. series if given the opportunity. While he’s not so sure about getting the legal permissions required to make a crossover like this happen, he said he was still keen on the idea – noting how eager everyone probably was to see Mario and Sonic duke it out.