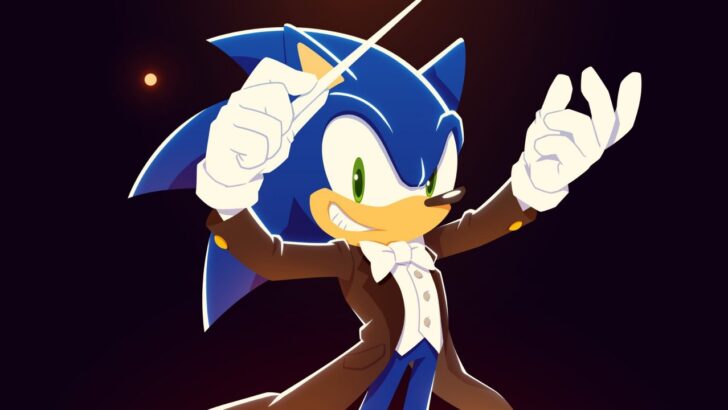 Featuring songs from the past three decades.

There have been all sorts of video game anniversary celebrations this year, but one of the highlights of the lot would have to be Sonic the Hedgehog’s 30th anniversary.

Earlier this year Sega held a special Livestream announcing new games and the return of some old ones, and following this was a very special 30th-anniversary symphony – featuring iconic Sonic songs from the past three decades and even a performance by Crush 40.