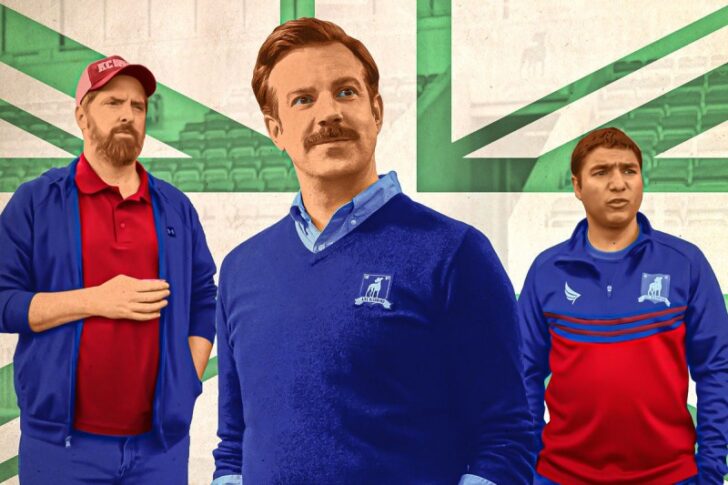 With Ted Lasso being a hit show for Apple TV Plus – Jason Sudeikis front and center – now is the perfect time to dive into the Apple service. Don’t feel like adding another subscription cost to the pile? No worries, Sony and Apple are teaming up to offer PlayStation 5 owners six months of free Apple TV Plus.

If you have a PS5, though the current-gen systems are still tough to get, all you have to do is boot up the Apple TV Plus app and sign in with an Apple ID, and boom, you’ve got access to Plus for six months. As recommended with any sort of promotion like this, make sure to cancel the month before that six-month period ends. That way, you’re not charged $4.99 a month (unless you want to keep it going, that is).

The offer for six free months of Apple TV Plus is available now and will be accessible until one year from now on July 22, 2022. It’s honestly a great service, especially with the joy that Ted Lasso brings, a show that is entering its second season later this week. Mythic Quest is also a must-watch, as well as a plethora of new lineup TV shows slated for later this year.

For those interested in taking Sony up on this offer, you can learn more here at the PlayStation website.

Hopefully, PlayStation 5 restocks will become a little more common when the holiday season arrives. Sony has said that the shortage is expected to continue into next year, though a small burst of restocks have been continuously becoming available for several months.

Between anime services and Apple TV, what do you think about partnerships like this with Xbox and PlayStation? Are they enough to entice you into trying out a new service, or do you typically tend to steer away? Sound off in the comments below!