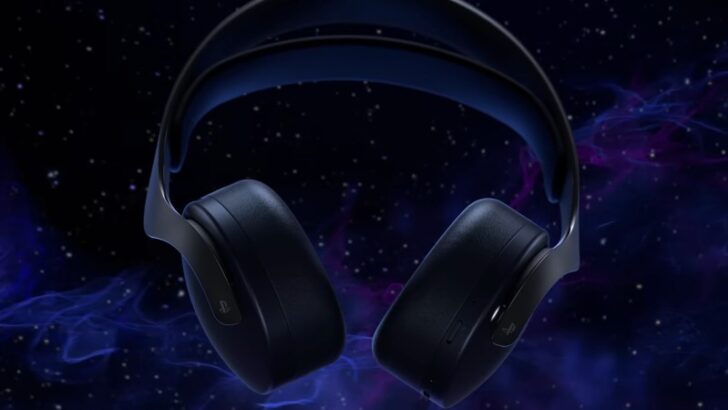 Sony has pulled the curtain back on a midnight black version of its Pulse 3D wireless headset. The new color matches perfectly with the black DualSense controller the company announced in May. Does this mean Sony is inching closer to announcing an all-black PlayStation 5? It probably won’t happen anytime soon, but this is another step towards the dark side.

As you can see in the trailer below, it is indeed a black version of the PS5’s proprietary headset. There are no differences in functionality; it still outputs 3D audio, features noise-canceling microphones, and runs on a rechargeable battery. It just collects dirt and grime less obviously. It hits stores on October 22, and you can pre-order it now for $99.99.

In other PlayStation 5 news, a big firmware update hits today that enables internal storage expansion. It also improves visibility when it comes to displaying whether or not you’re playing the PS5 or PS4 version of a game, among other tweaks. You can read all about it here.

Will you be picking up a black Pulse 3D headset? How long do you think it will be until we get an all-black PlayStation 5? Let us know in the comments!