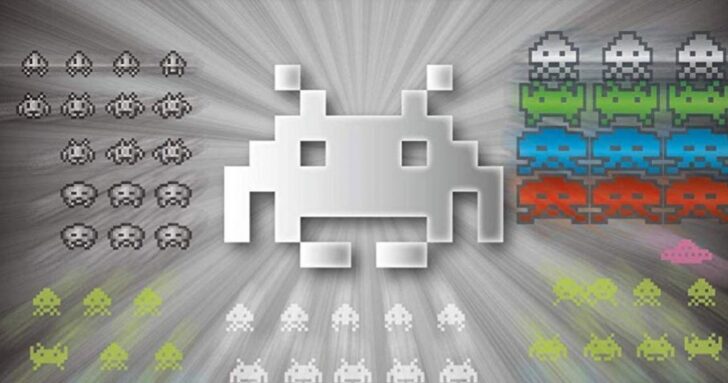 Launches on the eShop later this month.

Almost a year and a half since launching digitally in Japan, Space Invaders Invincible Collection is finally set to launch on Nintendo’s digital store in the west later this month.

It’ll be available on the Switch eShop from 17th August and will cost $59.99, according to a listing on Nintendo’s official website. The game was treated to a limited physical release last summer, but now it’ll be available for everyone – which can only be a good thing.