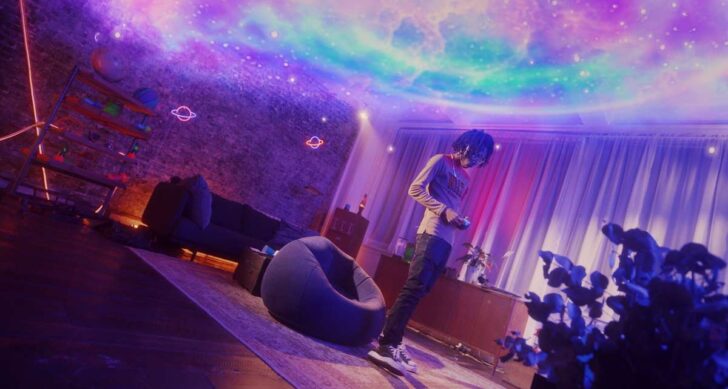 Ahead of “Space Jam: A New Legacy” releasing in theaters and on HBO Max in the U.S. on July 16, I’m thrilled to share an unprecedented collaboration from Xbox, Republic Records, and Warner Bros. on the music video for “Gametime” by Lil Tecca and Aminé from the Space Jam: A New Legacy Official Soundtrack. Featuring a rap superstar, an iconic film franchise, and the greatest athlete of this generation — we have never done anything of this magnitude between sports, music, film, and video games.

Lil Tecca started his rap career while on Xbox Live and now he finds himself as the newest member of the Tune Squad in the video — fully animated and playing alongside LeBron James, Bugs Bunny, and Lola Bunny as a character in Space Jam: A New Legacy – The Game. Lil Tecca, with the help of the Tune Squad, goes head-to-head in a classic, beat ‘em up fashion against the Goon Squad. Look closely in the video and you can even see the recently released, exclusive Tune Squad Xbox Wireless Controller and a very special Xbox Series S console featuring Bugs Bunny.

We’re honored to be a part of this exciting collaboration and hope you enjoy the video, now available to watch on YouTube. You can listen to the full Space Jam: A New Legacy Soundtrack here.

Be sure to check out what Lil Tecca had to say about the collab in the official press release from Republic Records, and test your skills in Space Jam: A New Legacy – The Game available free-to-play for all fans through the Microsoft Store on Xbox starting July 15 and available now in Xbox Game Pass Ultimate Perks.