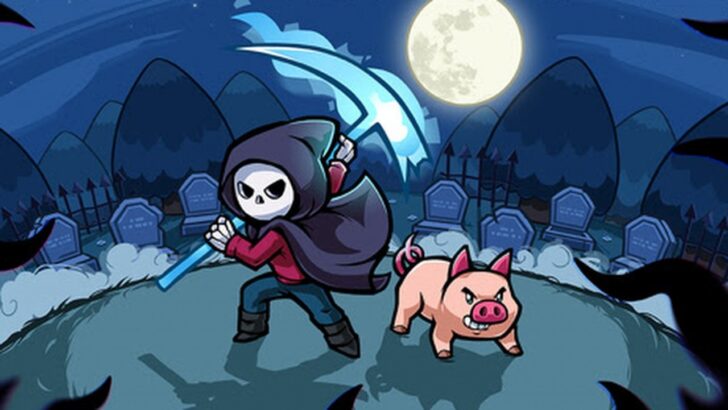 It’s easy enough to get on board with games that follow the tried and trusted Zelda formula based on that simple fact alone, but what if we told you there was a Zelda-like that lets you play as both Death and a pig. You’re sold already, right?

Spindle is an “old-school Zelda-esque” action-adventure that’s hoping to secure a launch on Switch; the small team of developers behind the project have started a Kickstarter campaign to help them through the game’s creation. They’re looking for 55,000€ in total, which will help push the team over the line and get the game published on Steam and, eventually, Switch too.