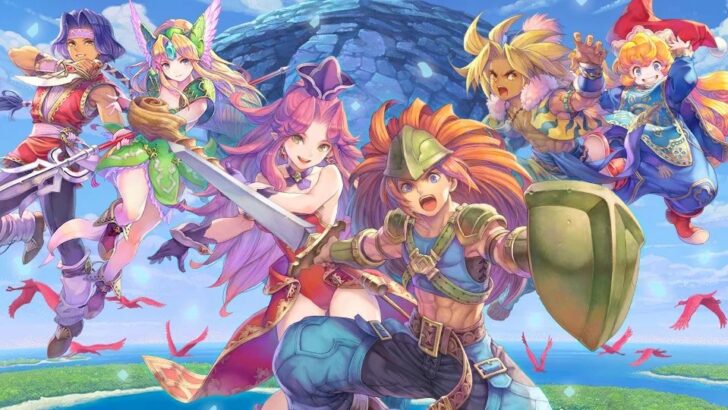 But it’s still a long way off…

Earlier today Square Enix held a 30th anniversary live stream for the Mana series. During the broadcast, fans found out a new game is in the works.

As much as the producer Masaru Oyamada wanted to share a “cool” video announcement, nothing is ready to be shown just yet. The most he was willing to reveal is that this game is being prepared for a “console” release and the series’ creator (who also happens to be the current CEO of Grezzo) has already seen it.