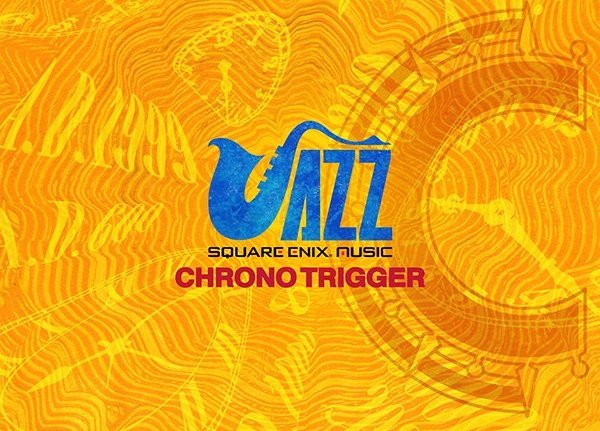 Chrono Trigger is held up as a truly iconic RPG, critically acclaimed and with an ardent fanbase even today. Its soundtrack is held in equally high regard, so an announcement out of Square Enix Japan has certainly got our attention.

As reported by Siliconera, Square Enix is releasing a Chrono Trigger jazz arrangement album, the fifth in that particular series. At present it’s opened up for pre-orders in Japan ahead of its release on 26th January.