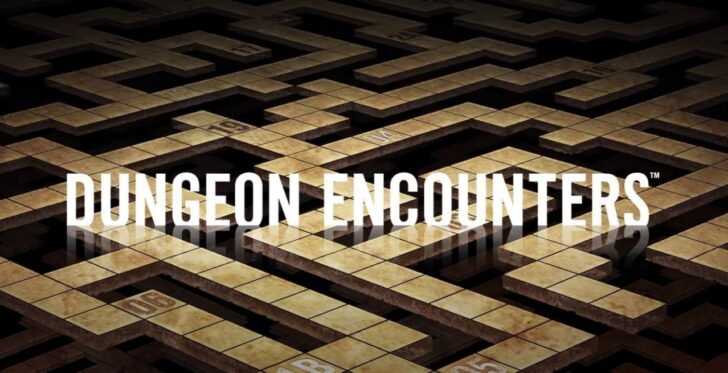 Square Enix has wrapped up its live show at TGS, which was a pretty solid showing overall. It also unveiled a surprise new title called Dungeon Encounters, which is directed by Hiroyuki Ito and will feature the ATB (Active Time Battle) system that he pioneered for the Final Fantasy series. It’s arriving very soon, too, with a 14th October release date for Switch eShop.

As you can see in the trailer it’s going for a minimalist, grid-based approach to dungeon crawling. You explore and have to pay attention to hex-based numbers, with trial and error likely to be key to clearing each dungeon. it’s not just battles that trigger events, either, as the official website states that every action and pick-up – such as visiting shops etc – will also be an ‘event’ on the map.