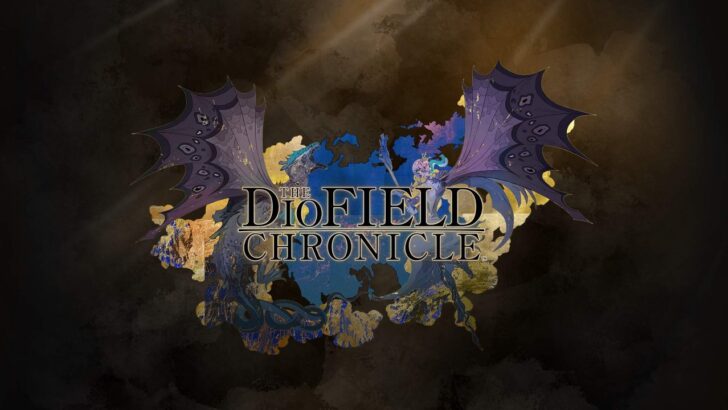 Scheduled to arrive at some point in 2022.

It’s scheduled to arrive at some point this year, and now in an update, this upcoming Switch release has been rated by the ESRB. The game has received a ‘T’ for teen rating and contains blood, mild suggestive themes and violence. Here’s the full description, which also sheds some light on what else to expect from this upcoming release: