Star Wars: The Force Unleashed Is Getting A Physical Switch Release, Pre-Orders Open Later This Week 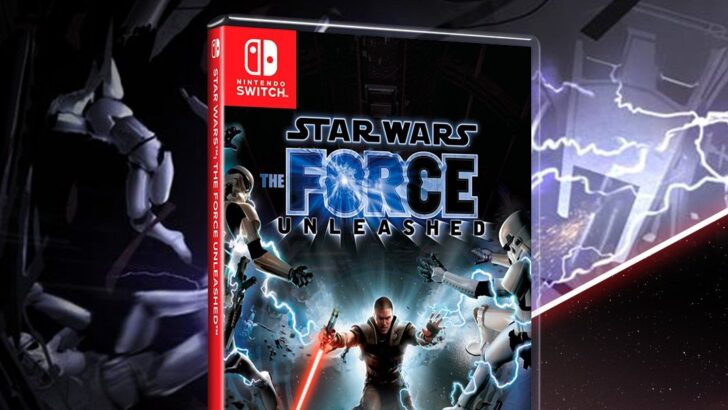 The 2008 action title Star Wars: The Force Unleashed is due to arrive on the Nintendo Switch eShop next week, and ahead of the announcement, it’s been revealed Limited Run Games will be handling the physical release.

There’ll be three different versions available, including a standard edition for $34.99 USD, a premium edition for $89.99 USD and a master edition for $174.99 USD. Pre-orders start later this week on 15th April and will be open for six weeks. Here’s a look at each edition: