Story Of Seasons: Pioneers Of Olive Town Has Shipped More Than A Million Copies 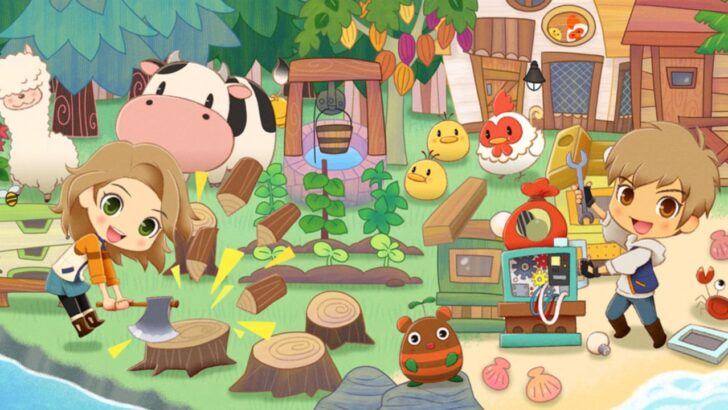 Story of Seasons: Pioneers of Olive Town has now shipped more than one million copies worldwide, Marvelous has announced.

The impressive figure includes confirmed shipments of physical copies to retailers and digital purchases from the Switch eShop, as well as sales on Steam, where the game launched just last month. It had already been confirmed that the title had hit 700,000 sales back in March, just days after it was released on Nintendo’s platform.