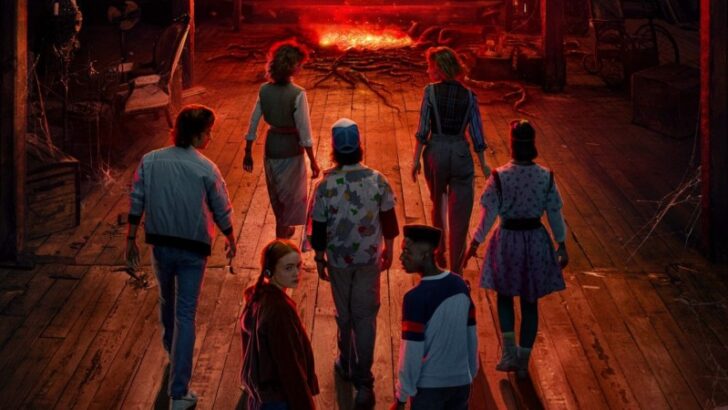 After a years-long wait, Stranger Things’ penultimate fourth season kicks off this summer. Releasing in two parts, the season’s first full-length trailer sets the table for dangers new and old the heroes of Hawkins must contend with.

The story picks up several months after the events of 2019’s Season 3. A powerless Eleven and the Byers family have moved to California. Hopper is being held captive in Russia. Our remaining friends must pick up the pieces while starting high school. Naturally, the ongoing supernatural menace and the sinister government conspiracy attached to it continue to haunt the world’s unluckiest small town. Per a warning to Eleven in the trailer: “a war is coming. Your friends in Hawkins are very much in the eye of a storm.”

Stranger Things 4 consists of nine episodes, each with a runtime twice as long as before. Because the episodes are supersized, they’ll be divided and released in two batches that are five weeks apart. Volume 1 premieres on May 27, and Volume 2 arrives on July 1. It’s unknown how many episodes are in each volume, but one would imagine it’s a clean split, so four/five each.

Earlier this year, Netflix renewed Stranger Things for a 5th and final season. The last season currently has no premiere date. For more on Stranger Things, you can read about its recent crossovers with Far Cry 6 and Magic: The Gathering.