Sunsoft To Bring Back Ufouria: The Saga On Switch Next Year 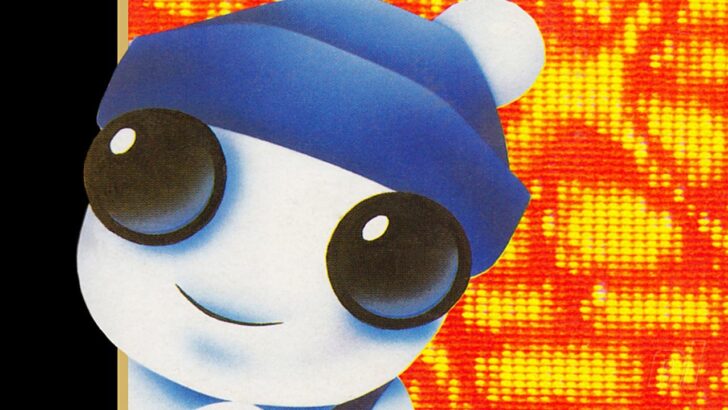 Many of us were surprised — and a little bit nostalgic — when Japanese developer and publisher Sunsoft announced it would be holding a digital event. The stream took place yesterday after an earlier announcement that cute NES favourite Gimmick! would be making a return later this year. And while the company mostly just teased its future, it did reveal that it will be bringing back another NES action adventure — one that we’ve called “surrealist” in the past here at Nintendo Life!

This time, it’s Ufouria: The Saga, the first game in the Hebereke series. The game originally launched on the NES in 1991 in Japan and the following year in Europe. North America had to wait until the Wii eShop days before it got a chance to help Bop Louie find his friends. (Thanks, Gematsu!)