Super Animal Royale Aims To Raise $30,000 In Fundraising For ‘Petember’ 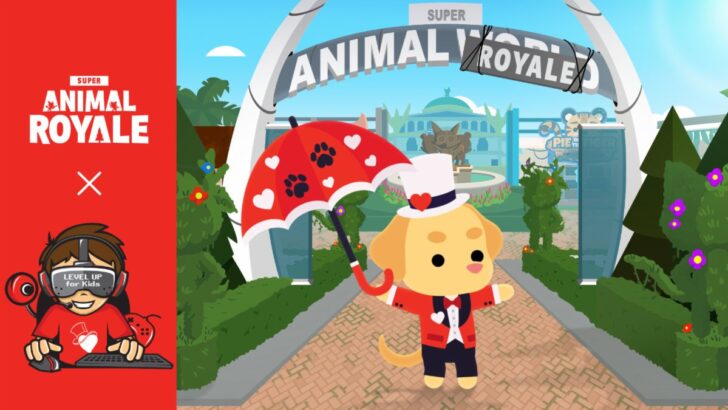 Teaming up with Variety.

Super Animal Royale was a recent arrival on Switch, a free-to-play title that adopts the last-animal-standing approach with quirky – and quite fun – mechanics and top-down gameplay. In September the developer Pixile Studios – along with publisher Modus – is also teaming up with Australian charity Variety to raise money for ‘Petember’.

It’s doing this through donations and fundraising on this official page. The fundraising aspect combines Twitch subscriptions with in-game bonuses related to Petember; when the streamer runs a fundraising stream the money from donations or new subscriptions in that broadcast go to the charity, and the viewer gets limited-edition in-game cosmetics to celebrate. It’s the kind of thing you see in sponsored streams on Twitch, but on this occasion is being directed to charitable fundraising.