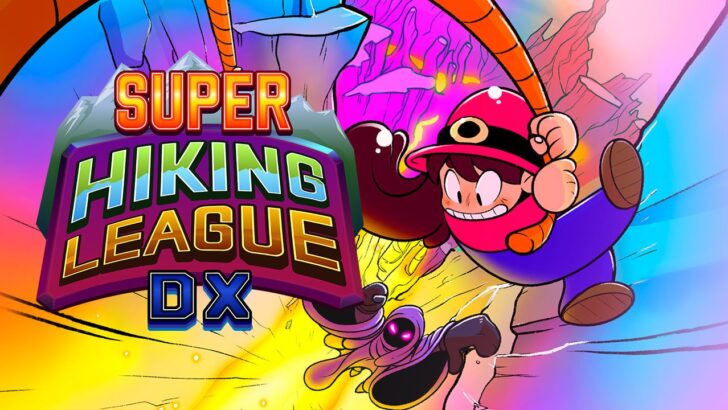 Originally released by the developer on Steam, this DX version coming to consoles has had a visual overhaul; as you can see in the trailer above it uses some nice pixel-based visuals and it’s rocking some 8-bit-inspired music.