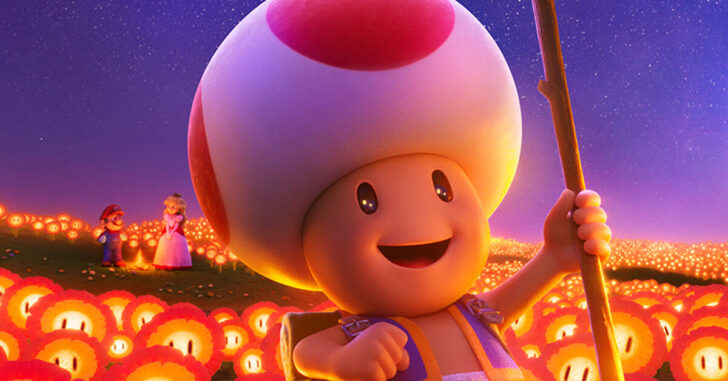 The Super Mario Bros Movie will be releasing in several territories at the end of March 2023, ahead of a second wave of releases in the first week of April.

As reported by VGC, Universal Pictures confirmed yesterday that the upcoming Nintendo and Illumination movie will be releasing as early as March 22, 2023, in Belgium.

On March 23, it will release in Switzerland, before Austria and Sweden on March 24, and France on March 29.