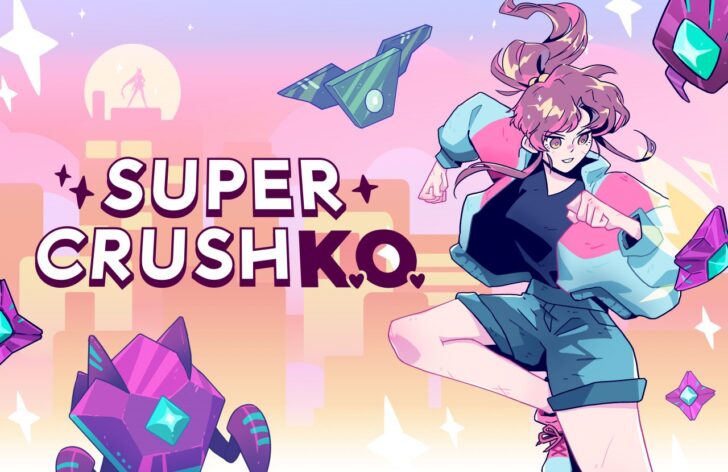 Colourful brawler gets its physical release.

Super Rare Games has confirmed its next limited edition physical release for Switch, and it’s the rather good Super Crush KO. It’s a colourful and stylish game – from the creator of Graceful Explosion Machine – that blends melee combat with ranged attacks. We reviewed its eShop release back in early 2020 and gave it a strong recommendation.

The limited edition will come in two forms – one standard and one Steelbook – with 4000 copies overall (2000 of each type). You can see the sale date and times, along with what you get in the package, below.