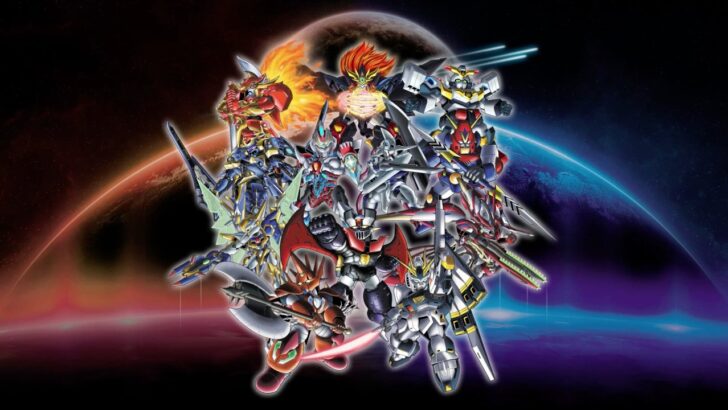 Bandai Namco has announced that Super Robot Wars 30 will launch on Nintendo Switch across Japan and Southeast Asia on 28th October.

Super Robot Wars 30 is the latest entry in the Super Robot Wars series – a tactical RPG franchise that focuses on huge crossovers between various different mecha anime series released in Japan. A very lengthy first trailer has been released (which you can watch below), but first, let’s check out the full list of participating animes, with thanks to Gematsu: