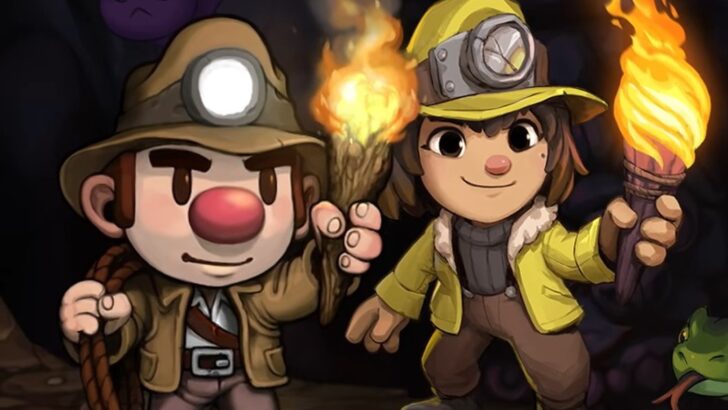 Despite not appearing in yesterday’s Nintendo Indie World Showcase, release dates for both Spelunky and Spelunky 2 have cropped up on Switch eShop — in PAL regions, at least!

As spotted by Vooks, both games are apparently set for release on Switch eShop on 26th August according to the ‘Planned Release Date’, with the first of Derek Yu’s celerated indie roguelike platformers priced at £8.99 / 9,99€, and the 2020 sequel available for £17.99 / 19,99€.