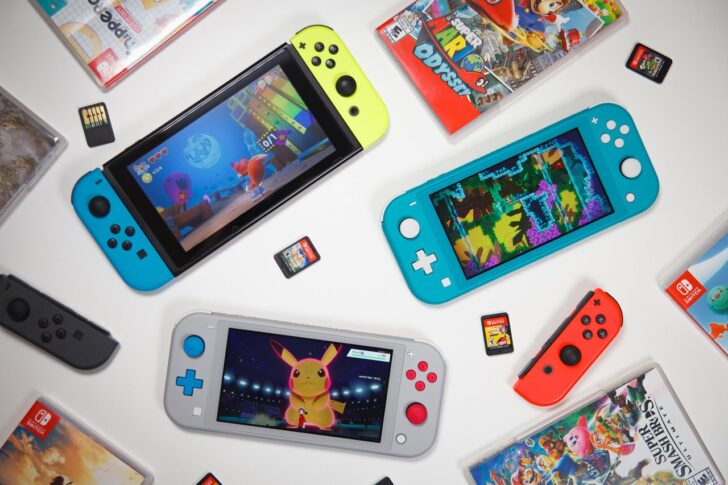 Nintendo’s firmware update 13.0.0 had the headline feature of adding support for Bluetooth devices, which was overdue but nonetheless welcome. It did some other work too, however, such as an ‘Update Dock’ option for the OLED model equivalents, effectively ensuring support of the LAN port that’ll be introduced in the new model.

One boost that wasn’t in the changelog, however, seems to relate to game boot times. Now this isn’t a load time for an individual game, but the transition of the Switch to booting the game up – that black screen with the little animated Switch ‘click’ at the bottom right. As highlighted by @pikuri_ on Twitter, this has sped up for some games to the extent that the click animation can’t even fully complete.