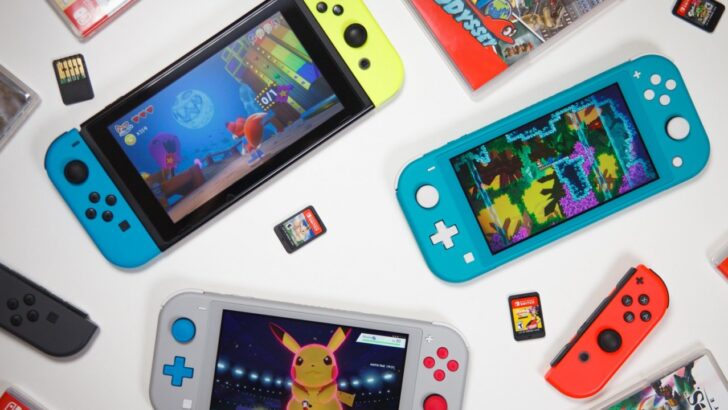 The system sold a total of 4.45 million units during the first quarter (April through June) to help it close in on that 90 million milestone, although sales are currently down year-on-year. Nintendo says that hardware sales were “driven by the March 2020 release of Animal Crossing: New Horizons” in the first quarter last year, and without a similar killer app this year, sales have slumped by 21.7%.