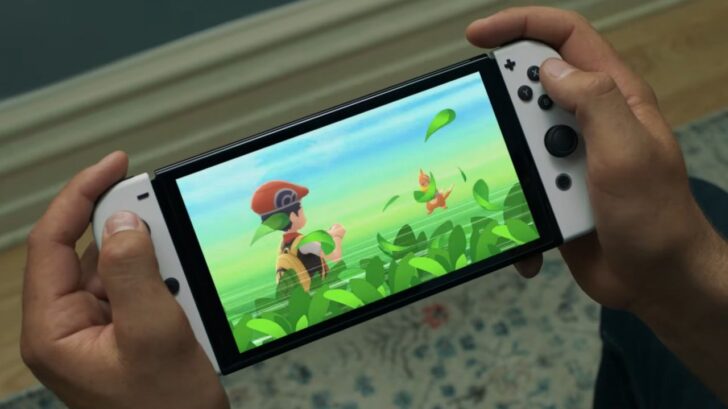 Officially revealed back in February this year, the chibi-style pair of remakes Pokémon Brilliant Diamond and Shining Pearl are scheduled for release on Switch on 19th November. While many fans were delighted to see these games return on Switch, it’s fair to say that a portion of the Pokémon fanbase were a little underwhelmed by some of the visual elements of both these games and Pokémon Legends: Arceus, which is due in 2022.

As pointed out by Pokémon Master @JoeMerrick on Twitter (who references the opinions of fans who worried that what we saw in the reveal trailer was indicative of the quality we’d see in the final game), various subtle alterations are now visible when you compare the game’s initial reveal footage to the glimpse seen in yesterday’s Switch OLED Model reveal trailer: