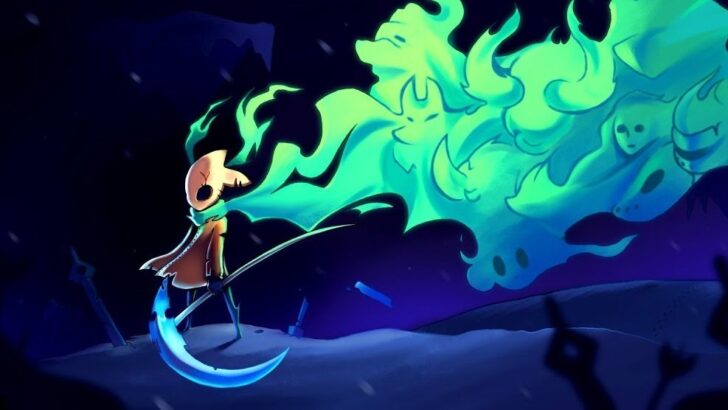 Can you make it to the top of the tower?

DANGEN Entertainment has announced that Evertried, a tactical roguelite game headed to Nintendo Switch, will launch on the eShop on 21st October.

Set in the afterlife, Evertried has you taking on the role of a fallen warrior who must ascend a mysterious tower. Each floor of the tower offers up a unique turn-based combat challenge, where you’ll need to make great use of your positioning, attacks and movement to win each fight and make it to the next floor.