Tails Of Iron Is An Adventure RPG With Heroic Rats, Arrives On Switch Soon 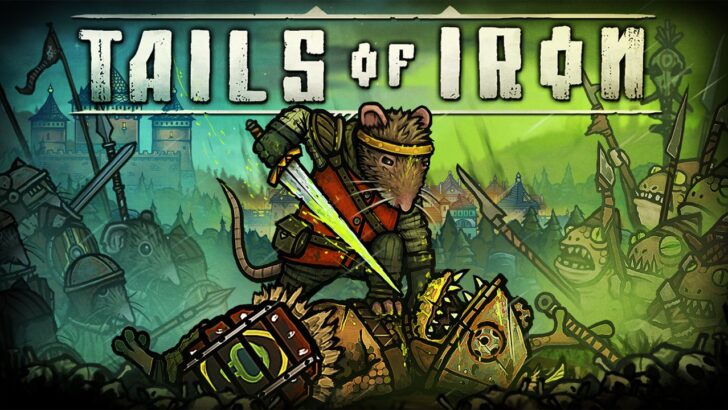 Frogs are the bad guys, so take down that Kermit poster.

Rats can get a bit of bad press at times – just this week A Plague Tale: Innocence – Cloud Version arrived on Switch to show hordes of rats as terrifying creatures of death. Tails of Iron is one game keen to show that they’re not all bad, though.

Developed by UK-based Odd Bug Studio and published by United Label, Tails of Iron is an RPG adventure that showcases a rather nice visual style. It arrives on Switch via the eShop and at retail on 17th September, with Doug Cockle (previous credits include Geralt of Rivera in the Witcher series) on board as narrator of the tale. The physical retail versions will also include the Crimson Knight DLC pack that includes 12 different cosmetic skins.